Actually this wonderful track is popped out of his R&B/Soul, Hip-Hop/Rap album which is titled ‘Like Water for Chocolate’ and was released in the year 2000.

Listen up below with full lyrics.

Motherfucker move back, I pursue rap at the pace of a New Jack

Rap I deliver for the hungry and underprivileged

Something different from these hollow and grunting niggas

This is business strictly, step to my business is risky

‘Specially when you as bitch as Missy

Back to back LP’s that sound the same, I surround the game

To make niggas dance in the rain, scared to take a chance in the game

What money do to a nigga brain

If he lose his soul what did a nigga gain?

My train of thought is that of a hustler, or a nigga with his shirt off

Trying to get his work off to customers 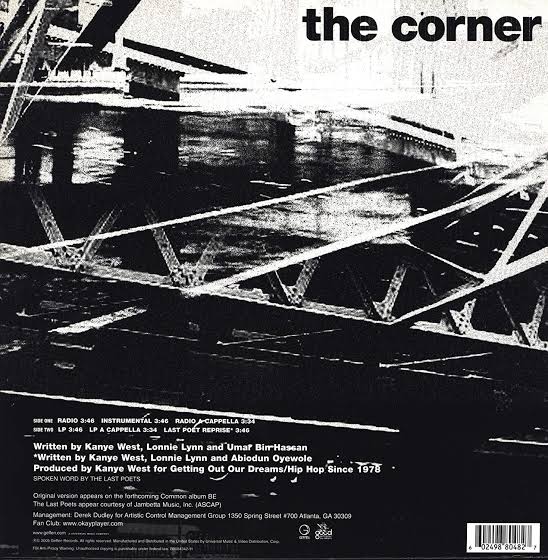