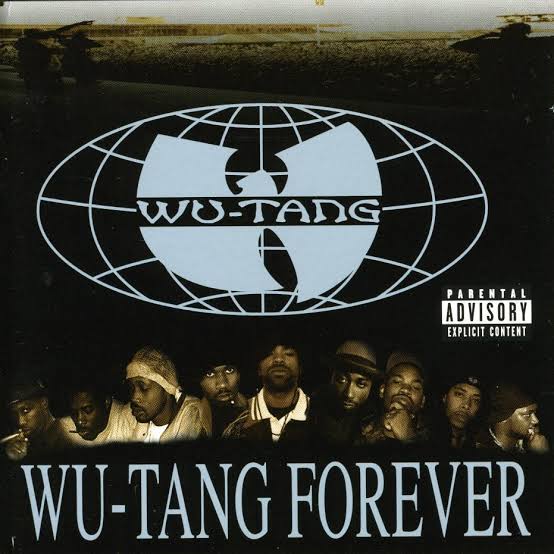 Actually this amazing music is popped out of an old album which is titled ‘Wu-Tang Forever’ and it was released in the year 1997.

I’m the Osirus of this shit

Aight my niggas and my niggarettes

I’ma rub your ass in the moonshine

Let’s take it back to seventy-nine

And hypotheses can’t define how I be droppin’ these

Flee with the lottery, possibly they spotted me

I inspect view through the future see millennium

Heads by the score take flight incite a war

Wu got it locked, performin’ live on your hottest block

Bless the globe with the pestilence, the hard-headed never learn

It’s my testament to those burned

Play my position in the game of life, standing firm

On foreign land, jump the gun out the frying pan, into the fire

Transform into the Ghostrider, or Six Pack

In A Streetcar Named Desire, who got my back?

In the line of fire holding back, what?

My peoples if you with me where the fuck you at?

Niggas is strapped, and they trying to twist my beer cap

It’s court adjourned, for the bad seed from bad sperm

Herb got my wig fried like a bad perm, what the blood

You want to think twice, I think not

Guns of Navarone, tearing up your battle zone

Rip through your slums

I twist darts from the heart, tried and true

Loot my voice on the LP, my team is on to slang rocks

Take cover kid, what? Run for your brother, kid

Run for your team, and your six camp rhyme groupies

So I can squeeze with the advantage, and get wasted

Your fort is basic compared to mine

Take a free ride on my thought, I got the fashion

Catalogs for all y’all to all praise to the Gods

The thrill of victory, the agony, defeat

Pocket full of shells out the sky, Golden Arms

The fake false step make, the blood stain the ground

A death kiss, cap off squeeze another anthem

Hold it for ransom, tranquilized with anesthetics

I sing a song from Sing-Sing, sippin’ on ginseng

Watch for the wooden soldiers, see-cypher punks couldn’t hold us

A thousand men rushing in, not one nigga was sober

Perpendicular to the square, we stand bold like Flare

Escape from your Dragon’s Lair, in particular

My beats travel like a vortex, through your spine

To the top of your cerebral cortex

Make you feel like you bust a nut from raw sex

Enter through your right ventricle clog up your bloodstream

Getting drunk like a fuck I’m duckin’ five-year probation

War of the masses, the outcome, disastrous

Many of the victim family save they ashes

A million names on walls engraved in plaques

Those who went back, received penalties for their acts

Another heart is torn, as close ones gone

Those who stray, niggas get slayed on the song

The track renders helpless and suffers from multiple stab wounds

Ninety-three million miles away from came one

To represent the Nation, this is a gathering

As we engage in battle, the crowd now screams in rage

Light is provided through sparks of energy

From the mind that travels in rhyme form

Giving sight to the blind

The dumb are mostly intrigued by the drum

Death only one can save shell from

This relentless attack of the track spares none

Yo! Yo! Yo, fuck that, look at all these crab niggas laid back

Codeine was forced in your drink

You had a Navy Green salamander fiend, bitches never heard you scream

You two-faces, scum of the slum, I got your whole body numb

Hands like Sonny Liston, get fly permission hold the

I humiliate, separate the English from the Dutch

Is that so? Caesar needs the greens

Hey yo that’s amazing, gun in your mouth talk, verbal foul off

Just the dosage, delegate my Clan with explosives

While, my pen blow lines ferocious

Mediterranean, see ya, the number one traffic

Sit down the beat God, then delegate the God to see God

the authoradmin
All posts byadmin 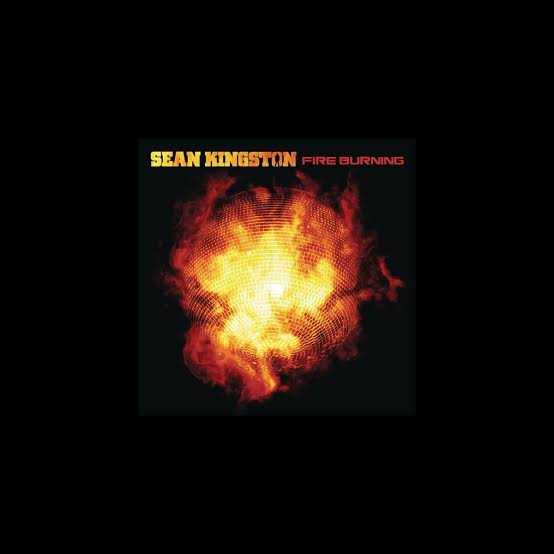 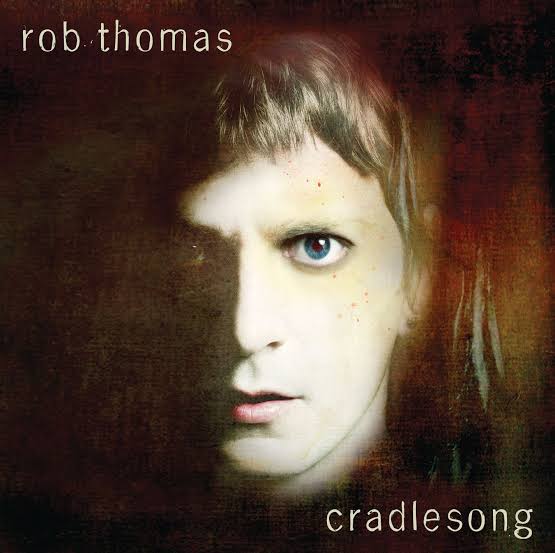 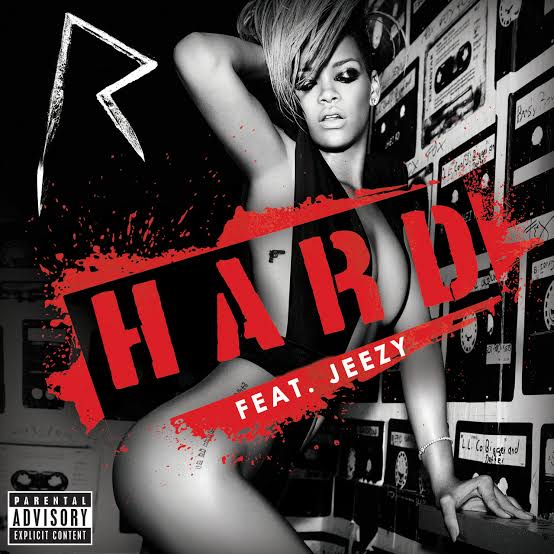 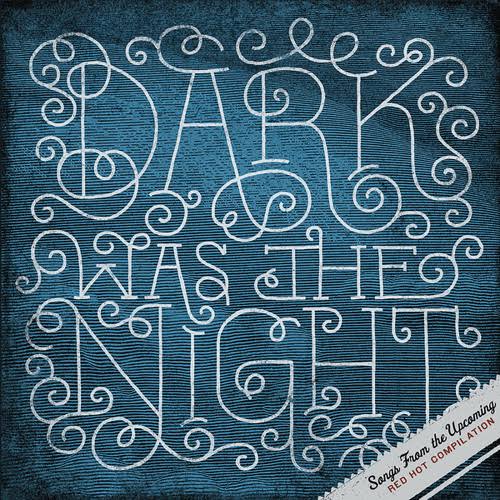 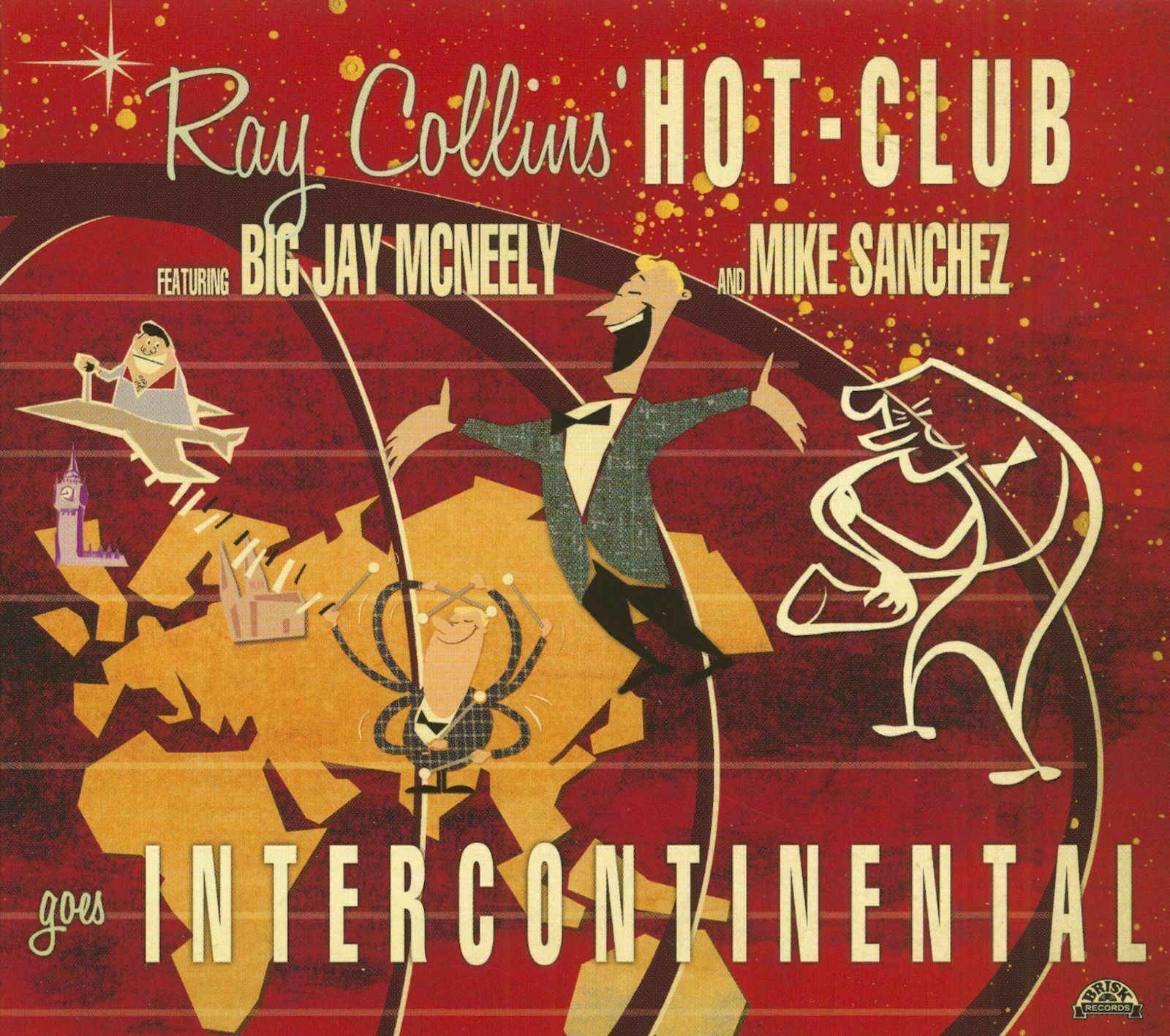